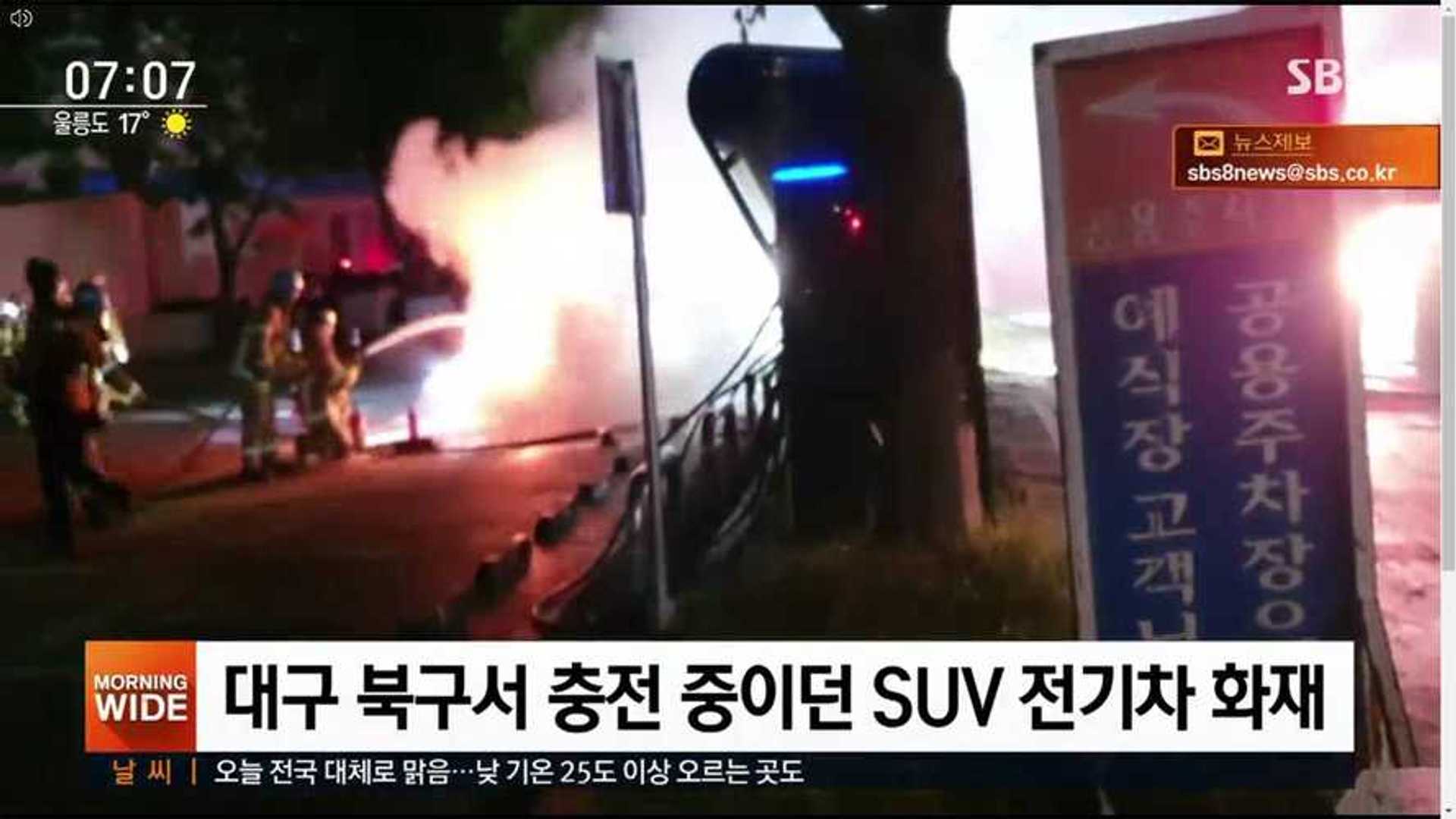 On October 8, we informed out readers Hyundai would recall 25,564 units of the Kona Electric in South Korea due to fire risks. Contemplating what number of had been offered worldwide, we additionally stated you can count on that to be worldwide, however we didn’t know what number of automobiles can be concerned. We requested Hyundai about that, however Yonhap Information was sooner: 77,000 items.

That’s the variety of automobiles the corporate would imagine that must be reviewed, Yonhap Information’s sources would have. They had been produced between September 2017 and March 2020, similar to the 25,564 Kona Electrics affected in South Korea.

Till March 2020, all Kona Electrical automobiles had been manufactured in Hyundai’s nation. From that month on, it started to be produced in Nošovice, Czechia. We do not know if manufacturing within the European nation introduced any adjustments to how the automobile was manufactured in South Korea.

The recollects are resulting from fires the Kona Electric presented in Canada, Austria, and South Korea. We’ve got lined the Canadian hearth and requested again in July 2019 what might have prompted not solely the hearth however an explosion that threw the storage door to the opposite facet of the road. Hyundai stated it’s nonetheless investigating that.

To date, it appears neither the carmaker nor LG Vitality Answer discovered an evidence for the issue. Nonetheless, they determined to make a voluntary recall to protect the automobile’s popularity and keep away from new fires.

Hyundai stated it might contact us when it had extra particulars in regards to the recall. We’ll write a brand new article about when the corporate has official details about the causes and the extension of the recall in different international locations.

- November 21, 2020 0
Today
A German official is pushing Tesla (TSLA) to purchase industrial electrical car maker Streetscooter. He even personally reached out to Elon Musk about it. At...

NEC units up International Open RAN Middle of Excellence within the...